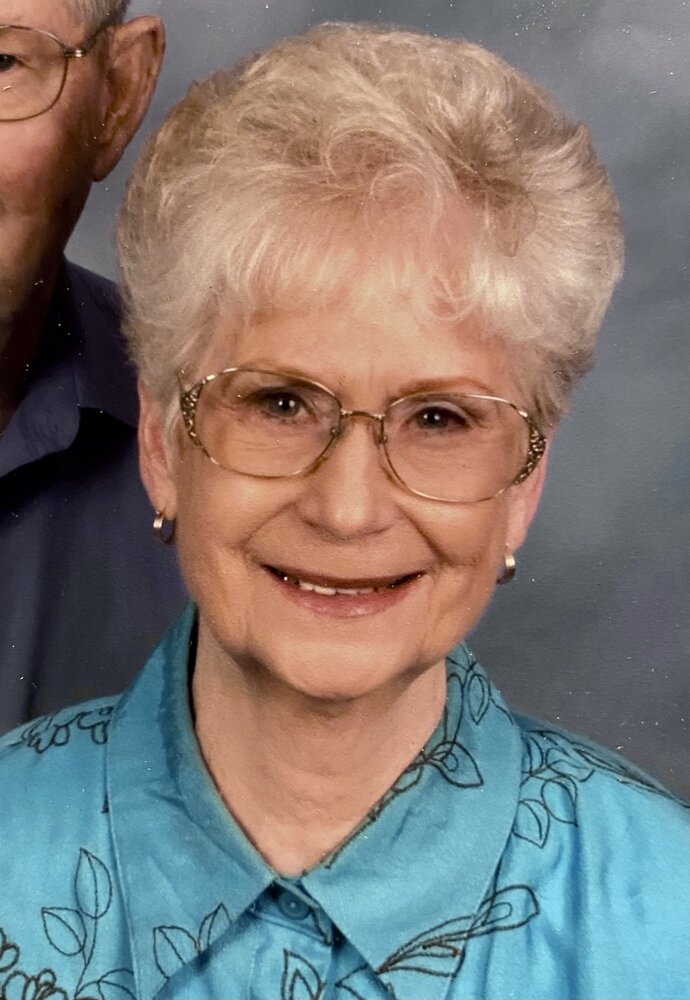 Joan Cathryn (McCormick) Lydon, at the age of 91, left this world on January 19, 2022 at 10:22. She was born on March 16, 1930, the second of two children born  to Rose C. (Pierce) and Joseph Carroll (Mac) McCormick in Los Angeles. Joan passed peacefully at home with her loved ones at her side. Her children Kathleen Lydon, Vickie Johnson (Roger), Mike Lydon (Christine) and their spouses were at her bedside as she completed her transition. She was listening to favorite songs and melodies and chose her exit during the playing of the dance tunes of the big band sounds from the 40's. It is believed that her husband of 71 years , Donald Lydon and her first born, Steve, were dancing her through the open door to join the many family members and friends that have gone before her. Her family toasted her departure with her best glasses and favorite boxed wine of white zinfandel.

Joan grew up in Baldwin Hills area of Los Angeles and graduated from Dorsey High School. She played sports (basketball and baseball) in high school and was likely known for her competivness.

She met Don at the age of 19 at the Aragon ballroom. Don fell in love with this beautiful red head and married her shortly after they met..

She enjoyed and played womens softball in Los Angeles, giving it up when the family moved to Chico. They built their lifelong home within a year of moving to Chico in 1963. She always enjoyed a tidy house and garden and enjoyed working in the yard through the seasons.

Joan was often seen in attendance at her childrens and grandchildrens sporting activities through the years. When she and Don moved to Chico she worked at the EDD office and Crocker Bank until it was bought out by Wells Fargo. She was the operation officer at the Bank when she retired after 20 years..

Joan and Don owned a small place at Lake Almanor for many years and enjoyed the four seasons at the cabin. They particularly liked snowmobiling in the winter time in the Almanor and Butte Meadows area. When they sold the cabin they took to traveling with a trailer and then transitioned to a motorhome. Don became a member of the Chico Elks lodge which had them joining the Elks RV club. They enjoyed traveling with the Elks club and saw most of the U.S. and parts of Mexico and Canada. After many years of RV traveling they settled on Arizona in the winter and Trinidad, on the coast, in the summer, where they stayed for five weeks or more. Surf fishing, crabbing and boat fishing in the bay became a favorite activity. They made many friends in Trinidad who lived in varied locations and they hit the road again traveling to these new friends hometowns and States.

Joan enjoyed all her grandchildren and could be caught in the kitchen making cookies, corn dogs and special tidbits with them when the opportunity arose. She liked doing crossword puzzels,  especially those found in the Sunday paper. Sunday mornings would start with early Mass and then out to breakfast at Jacks restaurant where family members would often join her and Don. They arrived at Jacks at the same time each sunday, they sat in the same booth and ordered the senior special.

To send flowers to the family or plant a tree in memory of Joan Lydon, please visit Tribute Store
Print
sábado
19
febrero