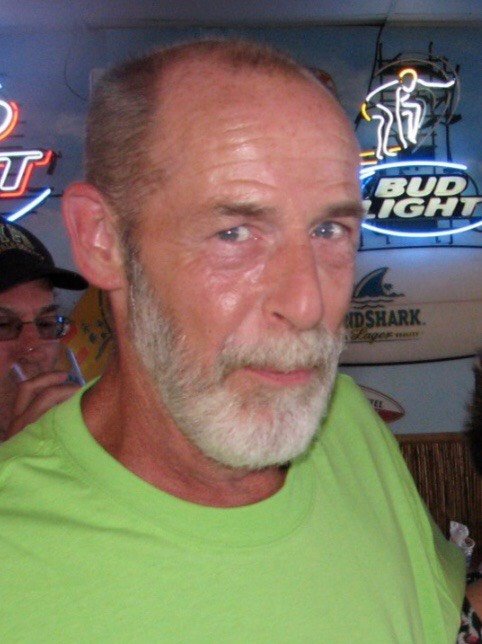 Matthew Donlon, 64, resident of Garnerville, NY for 25 years, formerly of Bronx, NY, passed away on April 18, 2018, after a year long illness. Matthew was born on October 18, 1953, to the late Thomas and Virginia Donlon. Matthew was a graduate of Cardinal Hayes High School in Bronx, NY. He retired in 2017 after 23 years as a Sewage Treatment Worker for the NYC Department of Environmental Protection in Hunts Point, NY.

Matthew is survived by his wife Maryellen (Porette) and daughters Patricia and Kerri, all of Garnerville, NY. He is also survived by his siblings and their spouses, Tom and Rita Donlon, Raeann and Ted Heim, Celeste and Wayne Kirton, Ginger Donlon, Marie Donlon, Imelda Donlon, Betty Donlon, Mark Donlon, and Daria and Jimmy Benson. He is also survived by his mother-in-law Mary Porette and his in-laws George and Ellen Porette, Kevin Porette, Jack and Joanne Porette, Raymond Porette, and Kathleen and Scott Macdonald. Matthew had many nieces, nephews, cousins, and friends that he loved dearly.