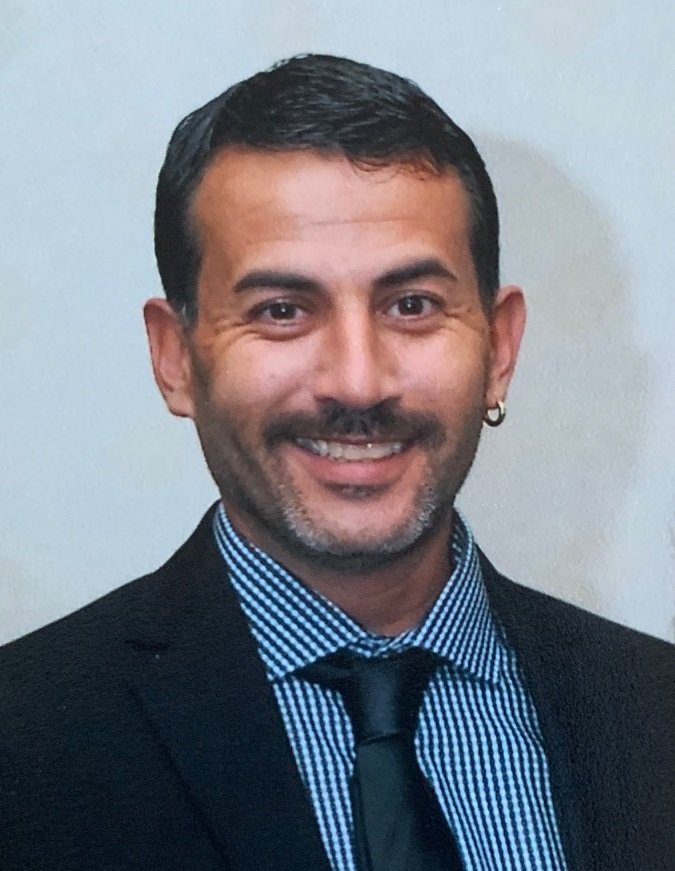 Todd J. Ginnity was born January 7, 1970 and passed away on December 10, 2018 surrounded by loving family members. Todd was born and raised in Haverstraw and graduated from North Rockland High School (Class of 1988). He was a well-known bartender and party planner who enjoyed the highlife as often as he could.

Todd was the go-to guy for all of the people he loved from New York to Florida to California and back. He was everyone’s “Person”. He touched many lives with his generosity and his vitality. He attracted people to him like bees to honey. He was handsome, charming and witty. He was self-assured and lived life on his own terms.

As he lay in his hospital bed, a stream of visitors came to say their goodbyes. Days before he died, his friends graced him with a mani/pedi session in his bed, crying, laughing, loving. Todd left this world with his sister MaryFrances Ginnity-Zayas, his brother Mark Eustice and his cousin Joseph Miller by his side.

He is survived by his sister MaryFrances Ginnity-Zayas (George), Brother Mark Eustice, sister Kathleen Burleson (Andrew). In life, everyone witnessed his devotion to his niece AnnaMarie Zayas. He is also survived by his nephew Fredrick Mastermarino, niece Theresa Paget, nephew Kevin Eustice, his dear friend Tina Stallone; his partner in life Joey Rosario; and a slew of cousins who grew up with him. Todd now joins his mother Anna Marie (Nan) Finnerty and his father John (Jack) Ginnity who preceded him in death.

To send flowers to the family or plant a tree in memory of Todd Ginnity, please visit Tribute Store
Print
viernes
14
diciembre