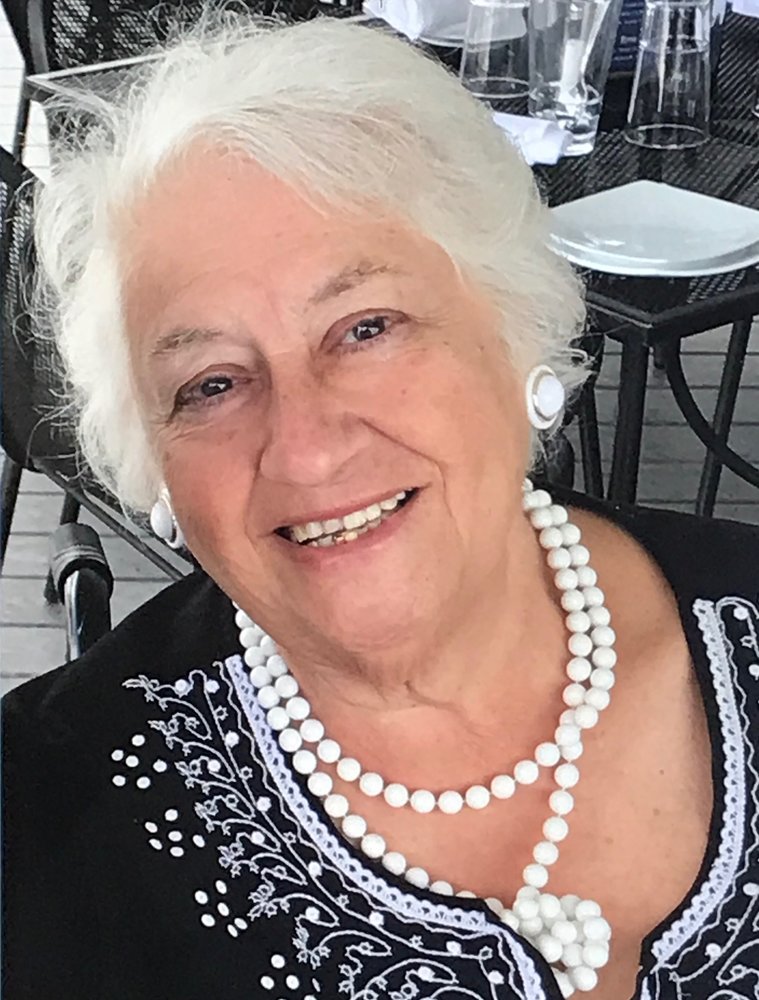 Tina R. Urban was born on October 27, 1932 to Michael and Assunta (Iodice) Pappalardo. From a young age, Tina led a life of service to all those around her - from ministering to girls at the Saint Agatha's Home, to volunteering at Saint Peter’s and Saint Mary’s parishes. One of her greatest passions was singing with the worship group “Jubilation.” She also loved cooking, baking, and decorating cakes. For 18 years, Tina worked as the secretary for Immaculate Conception Church in Stony Point, NY. Her joy was her family.
She is predeceased by her loving husband Paul J. Urban, and brother Gus Pappalardo. She is survived by her 4 children, Suzanne (Urban) Ryan, Paul Urban Jr. (Lynn), Bernadette (Urban) Stolz (Paul), Mary (Urban) Devine (John), and her 9 grandchildren: Christina, Mark, and Luke Ryan, PJ Urban, Tinamarie, Brianna, and Olivia Stolz, Kevin and James Devine; as well as her brother Frank Pappalardo, and her sister Mary (Pappalardo) Lombardo, and many in-laws, nieces, nephews, and cousins.
The family will be receiving friends and relatives at the T.J. McGowan Sons Funeral Home, 133 Broadway, Haverstraw, NY, on Thursday August 16 from 7pm till 9pm, and on Friday, August 17 from 3pm till 8pm. A funeral mass will be held at Saint Peter’s Church, 115 Broadway, Haverstraw, on Saturday, August 18 at 10am.
In lieu of flowers, donations can be made in Tina’s memory to United Hospice of Rockland.

To send flowers to the family or plant a tree in memory of Tina Urban, please visit Tribute Store
Print
jueves
16
agosto